The year 1889 was a time of steel, steam, and locomotives.

It was also when Hamilton Carhartt & Company was founded by its namesake (known affectionately as “Ham”) and began producing overalls with two sewing machines and a half-horsepower electric motor in a small Detroit loft. Early failures led Hamilton to focus heavily on market research, and after talking directly with railroad workers, he designed a product that truly fit their needs. Under the motto, “Honest value for an honest dollar,” the Carhartt bib overall was created and rapidly evolved into the standard for quality workwear.

By 1910, Carhartt had grown to include mills in South Carolina and Georgia, as well as sewing facilities in Atlanta, Detroit, Dallas, and San Francisco. The company expanded internationally to Walkerville (Ontario), Toronto, Vancouver, and Liverpool. A Paris facility and a New York office and warehouse later followed.

In times of international conflict, Carhartt committed to “backing the attack.” The company offered seven Carhartt facilities to the government for the purpose of creating uniforms for the U.S. military in World War I. During World War II, the company produced coveralls for soldiers and support personnel, jungle suits for Marines in the Pacific, and workwear for women entering the factories on the home front. 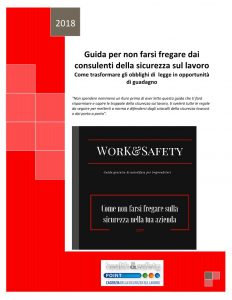